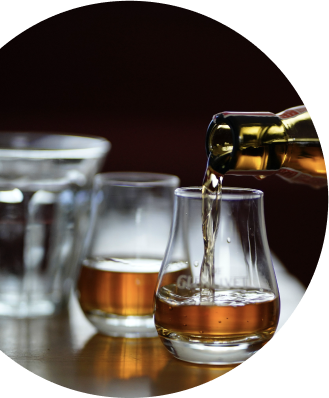 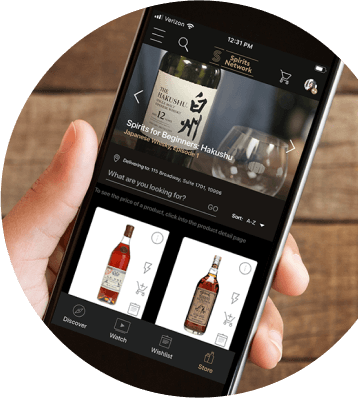 Spirits Network is a shoppable entertainment network dedicated to helping you drink better. Our hours of content and original programming give you the insight, background and advice you need to discover incredible spirits and our easy to use platform lets you order anything you see directly from the screen. No need to go to the store, or even go reaching for a new device. With Spirits Network, you can discover a bottle and have it delivered right to your door without ever leaving your couch. And the best part is… It’s totally Free. Join Now for Free 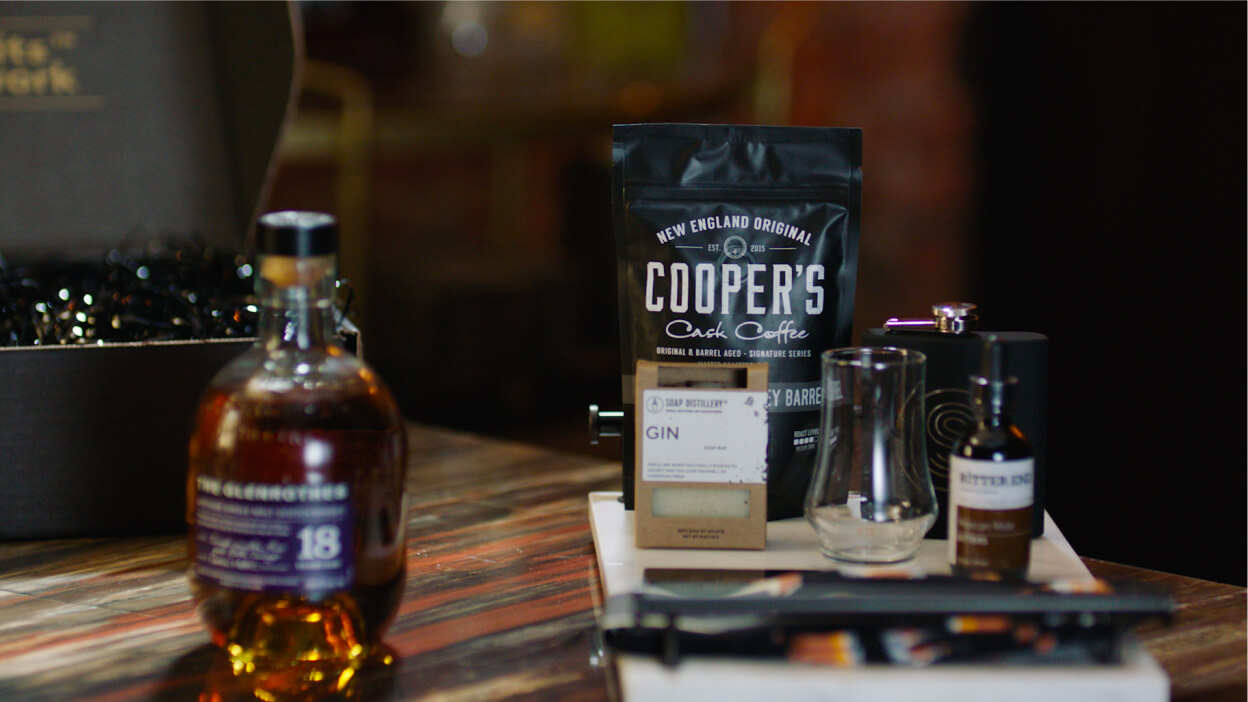 Build Your Bar. One Expert At A Time.

You don’t need to be a spirits expert to drink like one. With our monthly bottle service, our team of spirits experts will hand pick a bottle perfectly tailored to your preferences and discounted to fit your budget. You just tell them what you like to drink, set a price point and kick back as a new, curated spirit will arrive on your doorstep every month. Shop Our Monthly Bottle Service
Meet Our Experts

Let our team's years of expertise help guide you to your next great bottle. 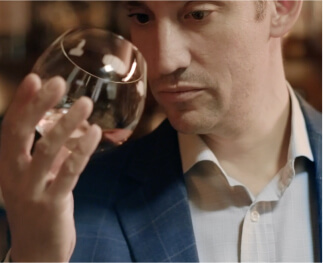 A native of Burgundy, France, Flavien Desoblin is Owner and COO of two unparalleled lounges in Manhattan; Brandy Library in TriBeCa, and Copper & Oak on the Lower East Side. He received his Masters in Business of Wines and Spirits from Dijon School of Management, and continues to expand his education, earning a degree in Distilling from the Institute of Brewing and Distilling and completing both the Lallemand Alcohol School program and the distillation course at the Centre International des eaux-de-vie (CIEDV).

He has been a judge for both the American Distilling Institute’s Competition and the NY Spirits Awards Competition since 2010, and was named Cognac Personality of the Year for 2010. He received the Compagnie Des Mousquetaires d’Armagnac distinction in September 2013 and was inducted Keeper of the Quaich in spring 2014. 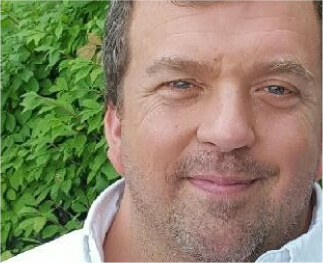 Born in Michigan and raised in New Jersey, Ethan Kelley got his start behind the bar, where he developed a passing for helping build distilleries from the ground up. Through this experience, he began to learn how to build brands and got involved on the importer and supplier sides of the business eventually being regarded as a resource for new producers and distribution teams alike.

He has been a judge for both the NY Spirits Awards Competition and judged alongside industry legends in Paul Pacult’s Ultimate Spirits Challenge. Ethan has also been featured as an industry expert on The History Channel, MSNBC, FOX News and multiple appearances in the NY Times.